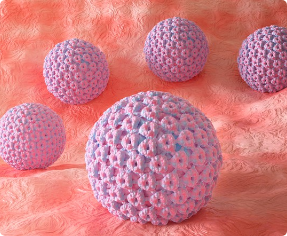 The use of different tests for the detection of HPV infection

A recently published study looked at the role of the messenger RNA (mRNA) HPV test in comparison to HPV DNA test and its place in the British Cervical Screening Programme System.

It is known that HPV mRNA is more specific as it is positive for clinically important infections which carry a higher probability of leading to cervical lesions. In contrast, HPV DNA is often positive for transient infections likely to regress soon. The study used mathematical models to show that HPV mRNA is almost certainly more cost efficient but also reduces anxiety within the tested population as the number of women referred for colposcopy decreases.